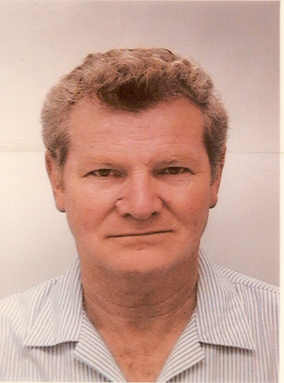 is the former Dean of the School of Social Work at the University of Haifa, Israel. He is the author of several books on aging and co-editor of several other books on Social Work. His book titled Logotherapy for the Helping Professional, Meaningful Social Work has been published by Springer Publishing Company in 1996. More recently, he has published an autobiographical book titled Homecoming, describing his youth in Hungary and the long and painful way into his new homeland.

He has translated from English to Hebrew (with Dr. Mignon Eisenberg) three books in logotherapy, and has taught this subject in many parts of the world in formal courses, seminars, and workshops to professional workers in the helping professions. He has been engaged in practice, teaching, research, training, and consultation in social work and gerontology for the past three decades, and in logotherapy since 1982.